For the last three years we have been creating The Cleansing. Our ambition is to make a strategic and competitive game with an interesting setting. The Cleansing presents a unique and interesting gameplay where we mix map control via conquest points, hero upgrades and micro managing in a way that has never been done before. We’ve have created a world which reminds you of the dark ages, but takes place in a dystopian future, where society more or less has been reset and rebuilt to a dark twisted version of its former self. It’s a competitive game with a ranking system suited for the eSport market.

The games combat rules are heavily inspired by the classic paper and pen RPG genre games with dice rolls for damage and attack hits. Your targets speed, relative height placement and distance, all affect your chance of success during combat. 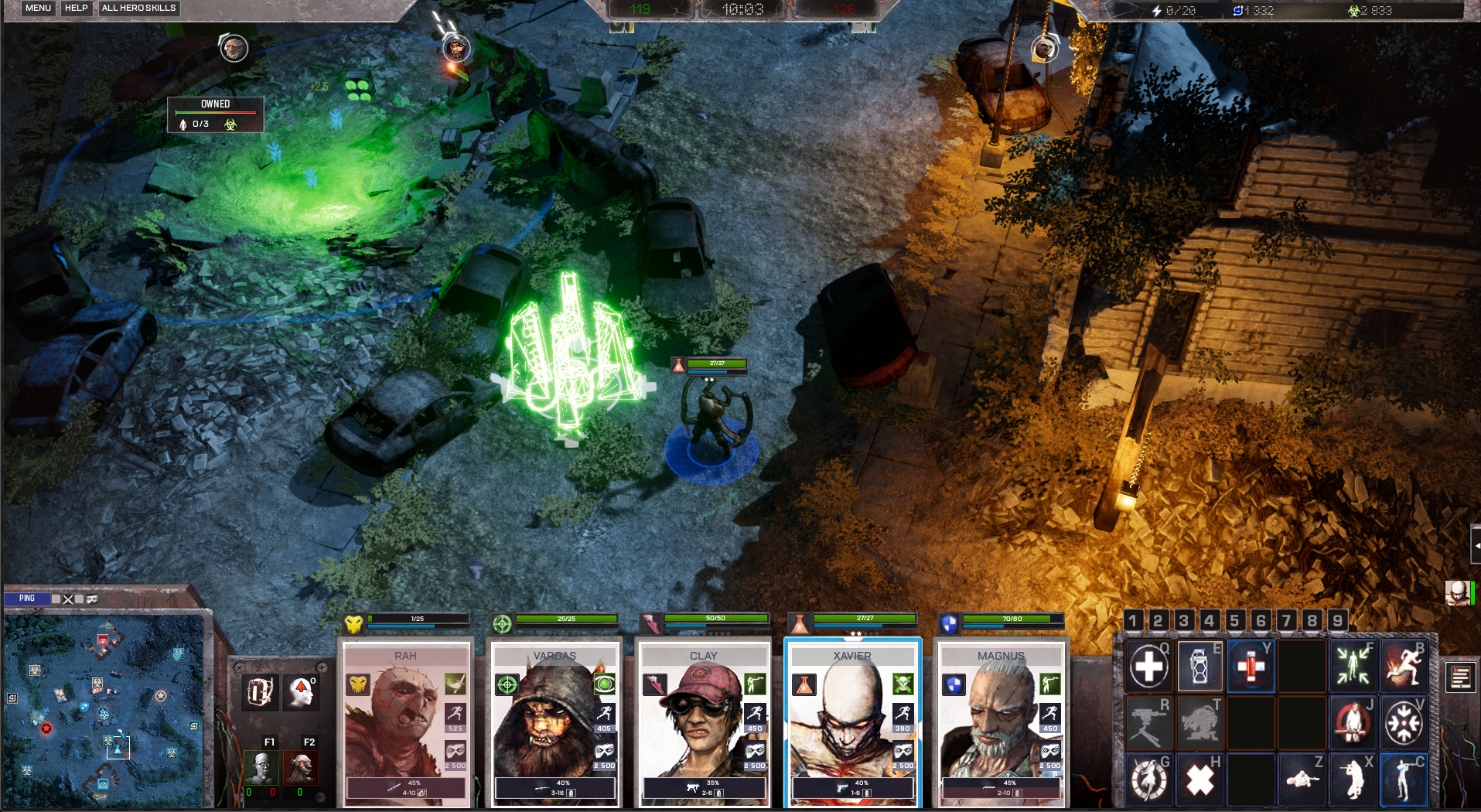 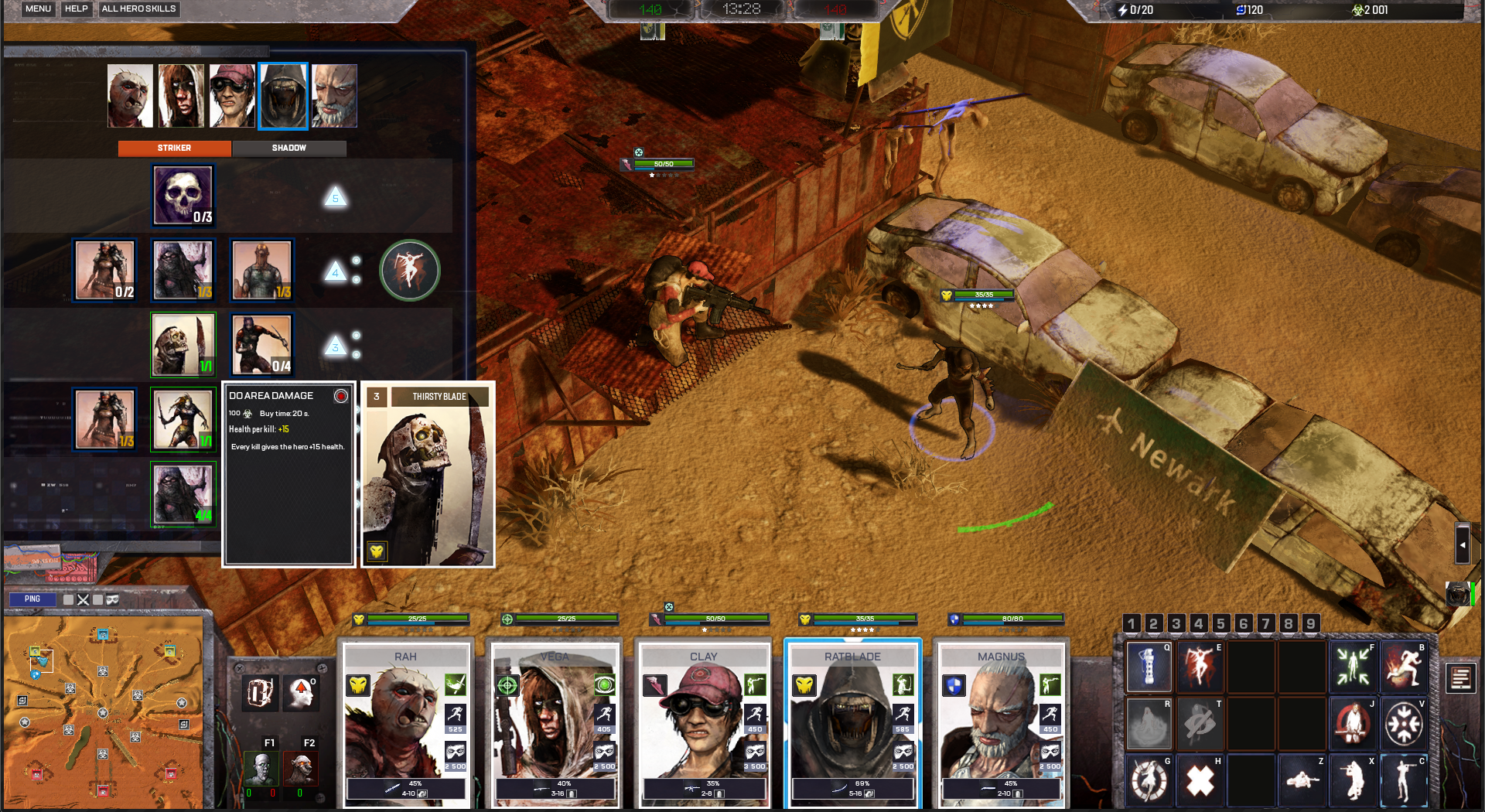 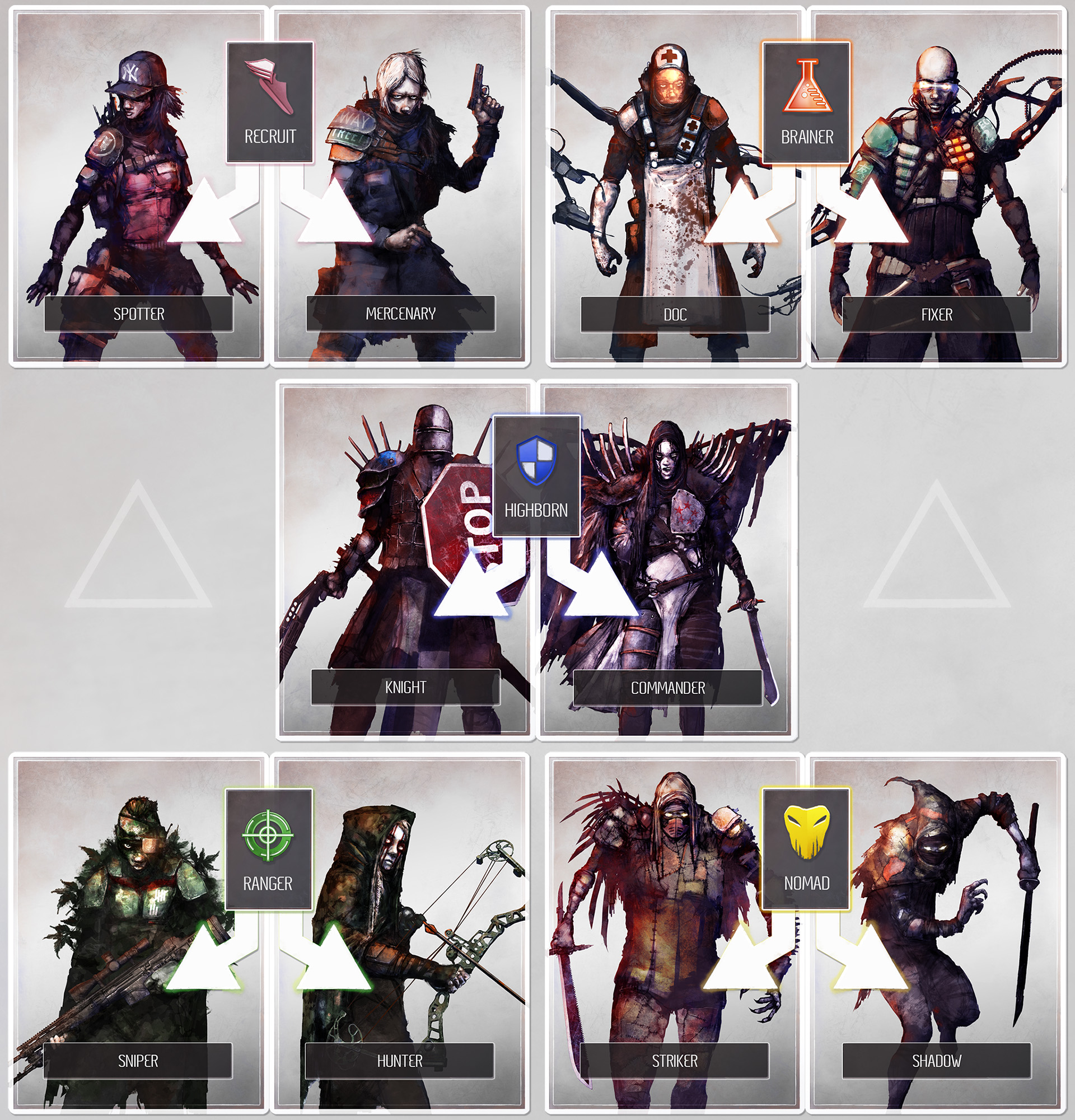